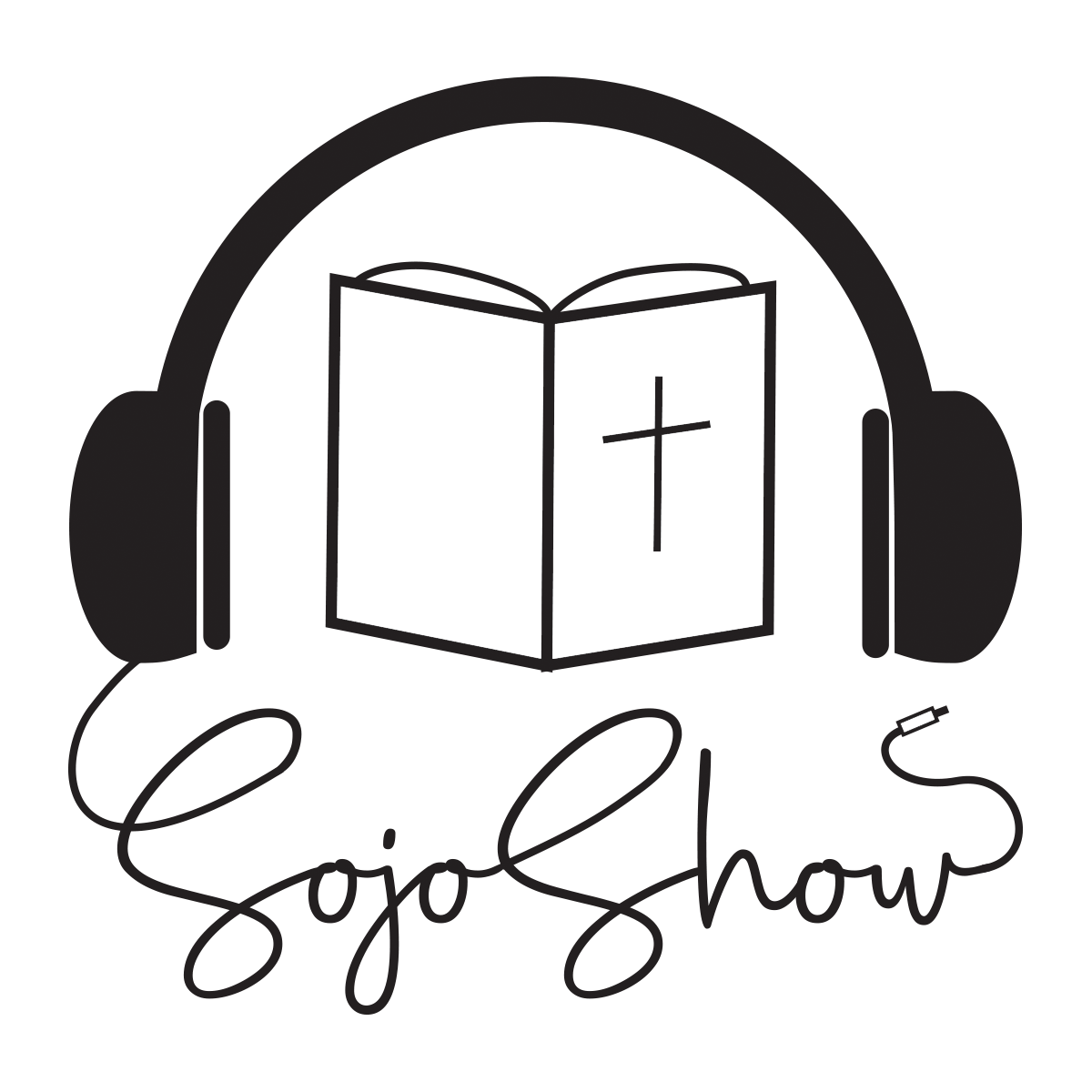 Episode 7 - Don't chicken out on your calling

Sometimes when you have a lot of responsibility, when you feel the weight of said responsibility, sometimes it's just easier to not lean into that responsibility, yes? We shy away from it or even ignore it. The question then becomes, will we continue to walk down in disobedience? Or do we step up?

In today’s episode, and third of the Confidence series, we talked about Saul and how he hid from the responsibility that God gave him.

We particularly love these examples from scripture of real people, real men, real women who have failed, because they're relatable. We see ourselves in these stories. It also makes us realize that we can’t get ourselves out of the negative parts of the story, the cowardice, the identity issues, all of a sudden or on our own, without Christ who lives in us.

Saul reminds us of Moses’ episode (see episode #6), when he was doubting himself and his abilities to do what God wanted him to do. He asked, “Who am I to do this?”.

Saul had the same doubts: “Why me?” He even hid behind luggage to try to escape, but he eventually does accept his call, and he actually does step up and does some good things. At some point along the way, however, we can see Saul becoming a little lazy in his obedience, feeling the pressure of others around him and that’s when he started doing things his way.

He became a people pleaser and used that as an excuse to not obey God. Spoiler alert: God wasn't happy with that. One thing AJ and Jen could see in Saul - and that we really don't see in a lot of other places in scripture - is a level of cowardice. In the end, his disobedience caused him to lose his kingship.

“He's not leading the people in a courageous manner. He's being a coward and time and time again, this becomes the pattern of his life.”

The question is, do we continue to walk in that disobedience? Or do we step up like Moses eventually did as we discussed the last episode? Moses had a lot of excuses too, but he eventually put his trust in God.

And as we have seen from the life of Moses (episode 6), we saw it in Jeroboam (episode 5) and here we see it with Saul: What is most important is faith in our God who can do all things through His character, His promises, His abilities, and His sovereignty.

For this week's challenge, we want you to look at those examples we are discussing (Jeroboam, Moses, Saul) and learn from them, reflecting that we have to put our trust in God.

As our parents always said growing up, it's better to learn from other people's mistakes than our own!

Listener question of the week:

AJ and Jen shared that they have no greater joy than seeing their children follow after the Lord as an answer to this week’s question: “What is something your kids have done recently that brought you joy?”

Thank you for sending in these questions. If you have a question for us, we’d love to answer it!  It can be super silly or a little bit deeper. It doesn't matter! Email us at hello@thesojoacademy.com. 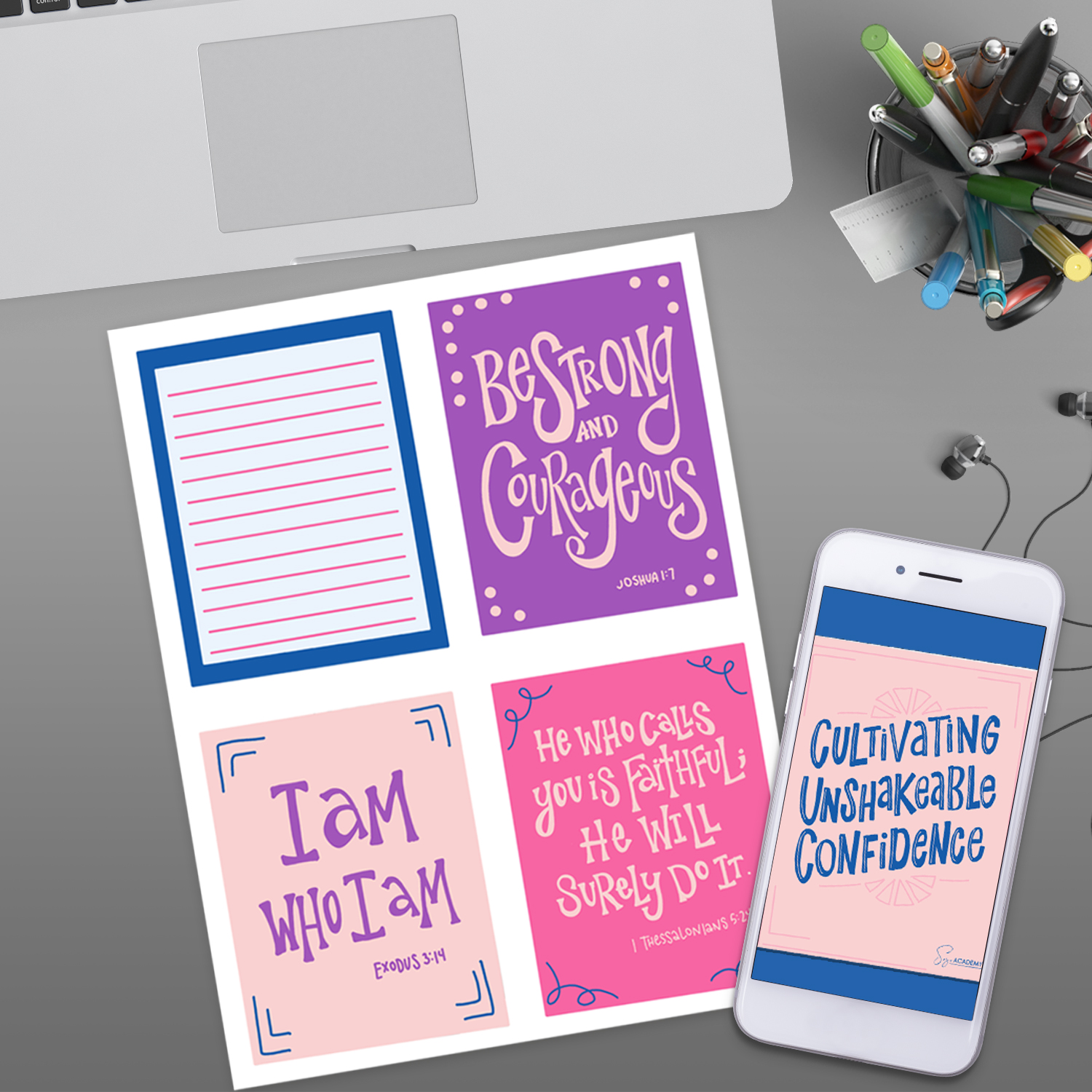 “Sometimes it's really hard to live [your calling] out or even break the news to those around us because they expect us to be something else. And I think that's a pattern we see in the life of Saul.” - Arabah Joy

“Saul was afraid to be who God had called him to be and do the task that God had given him to do because he thought other people saw him a certain way and we can also live by labels that other people give us.” - Arabah Joy

You can find The Sojo Show Podcast on all the major podcast apps, as well as here on The Sojo Hub website.

Subscribe on your favorite podcast player using the links below.

And don’t forget to leave a rating and review after you’ve listened.  We really appreciate it and truly want to hear what you think!

Also, If you have a question for us, it could be super silly, it can be a little bit deeper. It doesn’t matter, email us at hello@sojoacademy.com... you may just hear the answer on an upcoming podcast episode!